check out Bill's résumé, including past roles and special skills

view images from Bill's stage and screen appearances, as well as his demo reel

Bill Walthall is an actor, director, writer, teacher and dramaturg.

As an actor, he has appeared on stage in plays ranging from Shakespeare to world premieres. He also has a burgeoning film and television resume, starring in student films, and improv-based television court series.

He has directed Barefoot in the Park, Romeo and Juliet, Fools, and As You Like It, with productions of God’s Country and The Comedy of Errors coming up.

He currently runs the blog, The Bill Shakespeare Project, breaking down the entire canon of the Bard’s plays. And in this position, and as an independent scholar, he presented papers at international conferences, as well as workshops for educational groups.

He teaches online courses for Bryant & Stratton College, and provides English and Drama tutoring through Wyzant. He has also taught courses in Shakespeare for Actors (both adult and children).

As a part of his new production company, FireMuse Shakespeare, he has recently directed and released Minds Full of Scorpions, a digital retelling of Macbeth.

In terms of Shakespearean dramaturgy, Bill can help you bridge your production from the page to the stage, providing background information about past productions of your play, discussing verse rhythm and word meaning with actors, as well as helping you edit your script to focus on your vision. Post-edit, he can also provide you with a chart showing which actors appear in which scenes (thus helping you multi-cast your production). 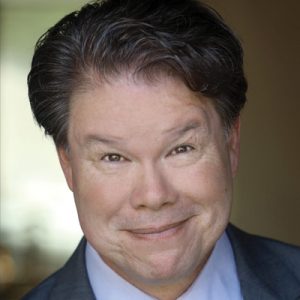 need to get a message to Bill?